Exhibition in ASCL Library: Young people after demobilization in Bangui This is not the type of exposition one would expect when one thinks of child soldiers. Normally traumatized children in military fatigue are portrayed while they hold their guns.

For a research and documentary project we interviewed young people in Bangui who recently disengaged from armed groups in the Central African Republic about their experiences with what is often framed as ‘reintegration’. Some of them were helped by UNICEF and partner organizations, others sought to find their own ways.

Studying the aftermath of their involvement as children in armed groups we encountered the many problems that these young people still face. But we also came across their strength and dignity. This was portrayed in the new professions some learned in reintegration projects and perform with pride in front of the camera, or in their roles as caring young mothers and fathers. The young people were visited at their homes and this gave interesting information about how they are embedded in their family structures. The exposition also draws attention to their family-settings, and to the process of documentary-making.

The exposition is the result of a documentary project by Sjoerd Sijsma together with Wilfried Poukoule, Marie Louise Tchissikombre, Crépin Marius Mouguia, Jean Bruno Ngouflo and Jonna Both.

This exposition presents one of the outcomes of a research project  the African Studies Center Leiden (ASCL) carries out for UNICEF Netherlands and UNICEF CAR with money from the Nationale Postcode Loterij (NPL).
It can be seen during office hours in the ASCL library on the ground floor of the Pieter de la Court building. 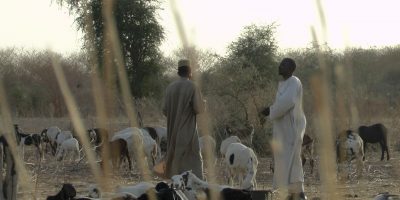 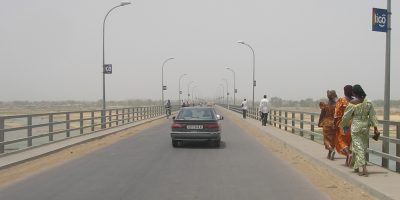